Read our
news on the blog 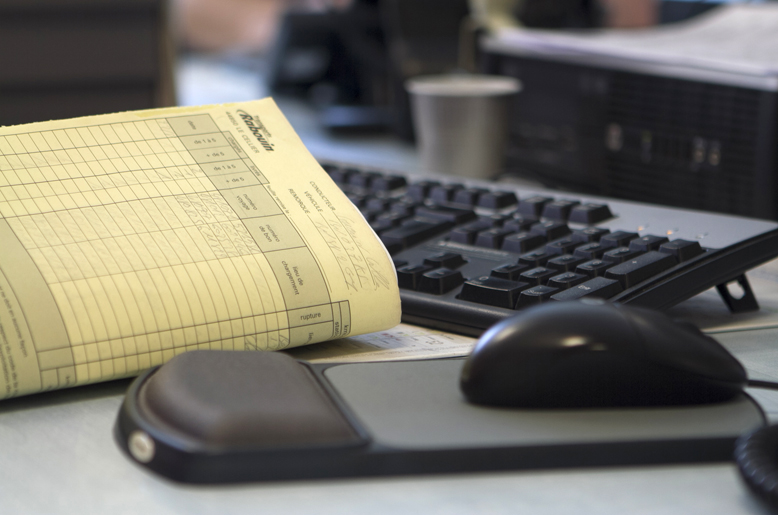 As the leader in vehicle transport in the West of France, Transports RABOUIN is the fruit of powerful decisions, a desire to constantly improve professionally and to develop specialised skills.

1952 : The company was launched by Maurice Rabouin, who wanted to set up a livestock transport service for his own business. Transport quickly became a separate business, and developed at incredible speed.

1972 : With prior experience of 20 years in road transport, Maurice Rabouin decided to specialise in vehicle transport. This growing market required highly technical solutions and skills.

1992 : The Maurice Rabouin company became "Transports RABOUIN" and grew into a leading stakeholder in vehicle transport in France, with 80 vehicle carriers. 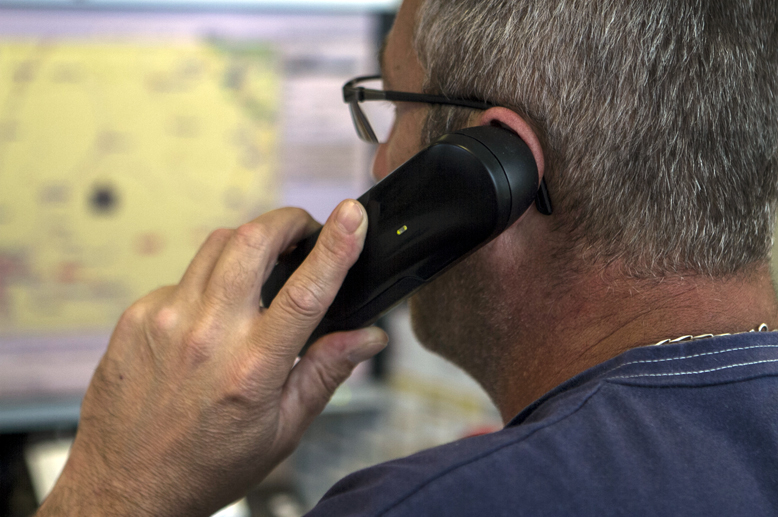 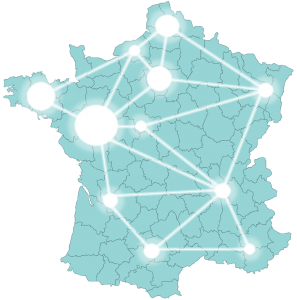 The Rabouin  site uses cookies to ensure the operation of the site, to measure audience and performance, and to display content from third-party sites.

We will keep your choice for 6 months. You can change your mind at any time by using the "Manage my cookies" link at the bottom of each page.

Continue without accepting     Customise my choices

Customise your choices according to the different purposes explained below. We will keep your choices for 6 months, then we will ask you the question again. You can change your mind at any time by using the "Manage my cookies" link at the bottom of each page. The “technical" tracers are essential for the operation of the site and therefore cannot be deactivated. To find out more, see our personal data management policy.

This site uses tracking cookies to collect anonymous information such as the number of visitors to the site and the most popular pages. Keeping this cookie enabled helps us improve our website.